Teachers, save “Hong Kong Shantytowns - LO: to understan…” to assign it to your class.

Hong Kong Shantytowns - LO: to understand what life was like for people who lived in Hong Kong's shantytowns. 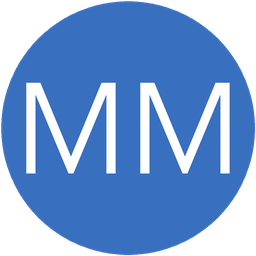