Write your answers in complete sentences. Did your view change after watching this video? Explain. How did the video make you feel? Did the video do a good job in showing you what was happening at the time? For example the tension between the two sides, how the colonists felt about Parliament and the King. What would you have done if you were a part of the colonies at the time? Would you side with the king and pay your taxes or would you join the revolution to declare your independence from such tyranny?
Try It Save Activity

After watching the video on the American Revolution, describe what your thoughts and feelings are about the war. This is a powerful video, watch it at least twice. 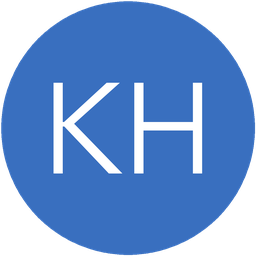 Write your own protest song