Teachers, save “Multiplication Fractions” to assign it to your class. 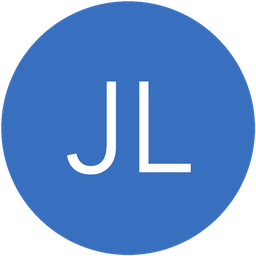 Maths Inquiry - How many ways to make...?