Teachers, save “Scientific Inquiry Word Problem” to assign it to your class.

Salinity Sam is interested in learning more about saltwater and the buoyancy of an object. He is curious because he visited the Great Salt Lake this summer and he noticed he could float effortlessly on the water. He is convinced it has something to do with the amount of salt in the water. He formulates a hypothesis; if the salinity of the water is increased then an object will be more buoyant. First he measures out 300 ml of water into three 500 ml beakers and labels them as A, B, and C. In beaker A he adds no salt, in beaker B he adds and mixes in 25g of salt, and in beaker C he adds and mixes in 50g of salt. He uses the same object to evaluate buoyancy. When the object is placed into beaker A, it barely touches the bottom of the beaker. Salinity Sam records his observations after the buoyancy of the object is tested in each beaker. He discovers that when the object is placed into beaker C, it almost floats to the top of the water. 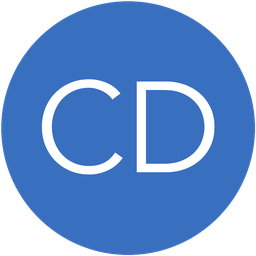