Teachers, save “Which One Doesn’t Belong Image #2” to assign it to your class. 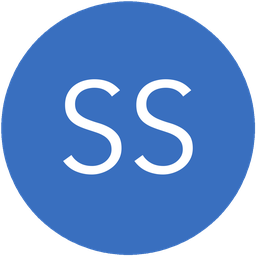 Which One Doesn’t Belong Image #2