Teachers, save “Sisyphus' Eternal Punishment” to assign it to your class. 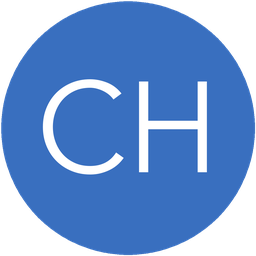 The Ancient Greek Gods were famous for the horrendous punishments that they would inflict upon people who displeased them. Some of these punishments included: Zeus Chained Prometheus To A Rock Where An Eagle Would Eat His Liver Every Night. ... Zeus Bound Ixion To An Eternally Burning Wheel. ... Demeter Cursed Erysichthon With An Insatiable Hunger. ... Hera Transformed Lamia Into A Monster. ... Athena Turned Medusa's Hair Into Monstrous Snakes. Pretty grim! So what do you think Sisyphus did wrong to deserve his punishment? He had to roll a huge boulder up an increasingly steep hill, but when he got close to the top it would become too heavy and roll all the way back down. He had to do this for all eternity - so theoretically he's still doing it now! He must have done something truly awful to deserve that... Can you watch the video to see what he did wrong, then write a short story (in first person) showing what he might be thinking and feeling as he nears the top of the slope with the enormous boulder? A WAGOLL has been included to give you a helping hand. Have fun!

My Favorite Things this Year