Teachers, save “Finding Sentences” to assign it to your class.

Who was Cleopatra? She was a queen of Egypt. Egypt is a country in Africa. It is known for its big pyramids. Cleopatra became queen when she was 18 years old. First she ruled with one of her brothers. Later she went to war against him. She won! Cleopatra was a strong queen. She spoke many languages. Some say she had beauty and charm. Egypt became richer under her rule. At last Cleopatra’s rule ended. Egypt was attacked by Rome. The Romans were a powerful people in Cleopatra’s time. Egypt lost. Cleopatra died soon after. Nobody is sure how.
Try It Save Activity 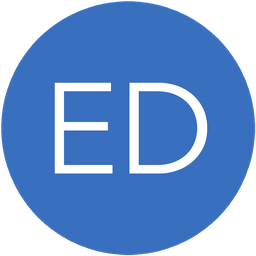 Click on the highlighter. Highlight each sentence in a different color.

There, Their, and They're

Can I Get a Pet Restating the Question